First, I should get something off my chest, the title is probably a little misleading. "Heavily parameterized 3D case design" might have been a more accurate, but dull title.

I recently kicked off laser cutting services on Anibit, and I plan to augment that service with a lot of specific product designs that I create. I'm a nut for automation and flexibility, and I'm deficient in intrinsic artistic talent. I determined that, as much as possible, I would design the physical aspects of my mechatronics creations in a way that I could easily make changes large and small, and not have to re-do much work.

My first area of focus was an automated heavily parameterized system of scripts for creating laser cut acrylic project cases. This was stupid fun to work on, and my blog post frequency has been anemic this year, so grab some snacks and settle in for a read.

My weapon of choice in this case is OpenSCAD, a text-based parametric modeling program. Don't be intimidated, OpenSCAD is one of the easiest modeling packages I've ever used. Software developers especially will feel right at home:

draws a circle.... I'm kidding! It draws a rectangle.... I was serious that time.

The language supported by OpenSCAD is a C-style language with a functional programming slant. All variables are constant, sort of. You have all the usual suspect core features for a programming language, variables, loops, conditionals, functions, expressions, etc. It supports 2D and 3D modeling, and exports to DXF(2D) and STL(3D) file formats. The geometry creation essentially comes down to emitting the parts of your drawing via 2D and 3D primitives. You can build and re-use complex geometry as "modules". In addition, it supports a C-like feature of importing other files for use as shape and/or function libraries.

Where a programmatic approach like OpenSCAD has advantages over traditional graphical modeling tools are:

The main disadvantages are:

There are some alternatives to OpenSCAD, you can find a list and nice write-up for each here. In the end I stuck with OpenSCAD because it is mature, and had all of the critical features I was looking for.

The workflow for the process is roughly:


This is actually a lot simpler than it looks. And really, I don't have a lot of code to show, because most of the special sauce is really the architecture. This setup could be repeated for just about anything. My configuration input to my Python script is a JSON configuration file that outlines the parameter active for a given design build:


The "do_render", "do_thick_part_fab", and "do_thin_part_fab" all determine which "passes" or operating modes to run the open scad design in. My box design is parameterized on material thicknesses, so I can for example make the bottom of the box thicker than the rest of the walls, and the design adjust accordingly. I make two separate laser templates, one for each thickness. The script also calls OpenSCAD to build an assembled 3D model of the whole design. If the "do_render" operation is active, the script will then launch Blender3D with a rendering script that runs inside Blender that imports the STL, and renders a photoreal scene to bitmapped images. This "operating mode" concept was borrowed from "example017.scad" that ships with OpenSCAD.

The "statements" block contains a list of OpenSCAD statements that get directly copied into the generated part of the OpenSCAD file.

All in all, I'm quite pleased with how it turned out. It's in the "proof of concept" phase right now, so it's full of hacks and hard-coded stuff, and It has some Windows-specific code in it too, though the entire set of tool dependencies are available on Linux and Mac, so there's no reason I couldn't make it to work on all platforms.

Here's a sample build though I used clear acrylic, instead of the orange transparent in the rendered version. 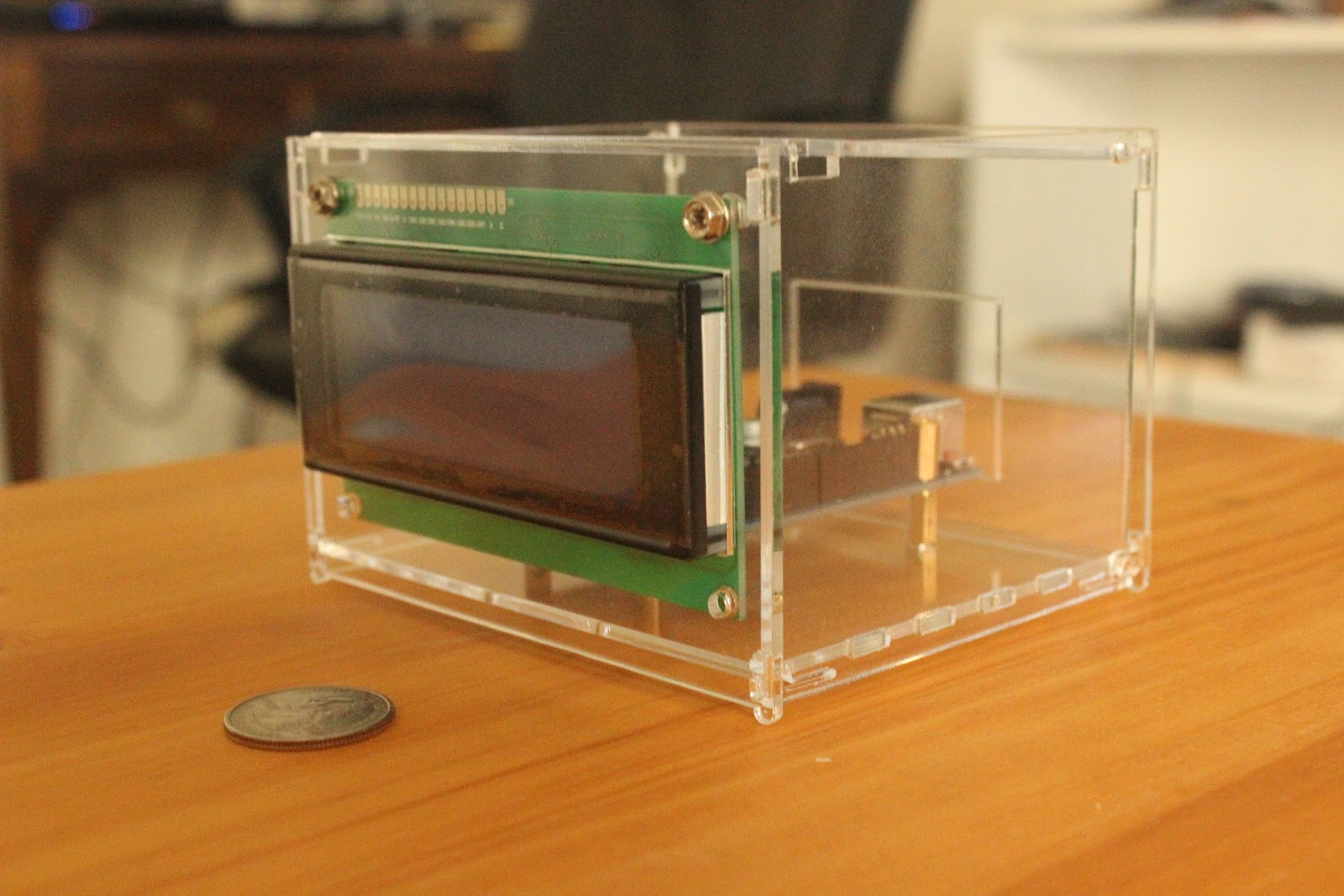